Nothing says “Welcome to OHIO!” like a blizzard. We’d just spent three and a half years in the “Land of Eternal Spring” and one school semester in Corvallis, Oregon. I was NOT taking to this winter shit. Our lovely new home: Wright Patterson Air Force Base, Fairborn.

We were in no way acclimated to cold weather, much less three feet of it. Snow shoveling skills – zip. And it wasn’t like we could just hunker down. We had to move all our stuff into our base housing while the wind and ice crystals were sanding down our exposed faces.

Adding insult to injury was the fact that I would soon be going to my third high school in less than a year, matriculating in the middle of my sophomore year. It wasn’t fair, dammit!

While I did have some good times in Ohio (and bad, and a lot of growing up to do), I was not sorry to say goodbye to the crappy weather when I left the state seven and half years later.

What I didn’t learn until relatively recently is that when we were in Fairborn, we were cheek-by-jowl with a ton of family history, dating back to at least 1801. Oh, the missed opportunities!

36 thoughts on “The Slide Years: Winter Once More” 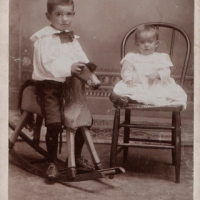 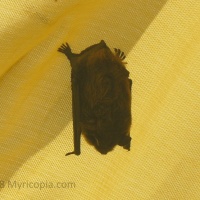