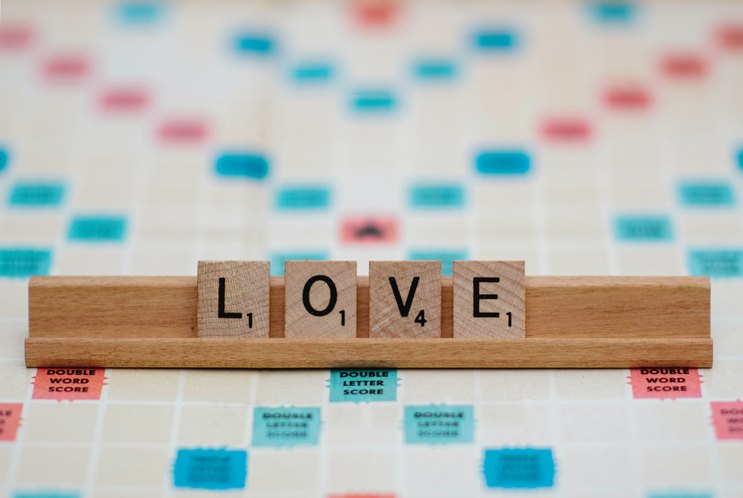 If the saying goes… “The family that plays together, stays together”…well, that didn’t exactly work out for us. However, I do have fond memories of our family game nights.

We had a number of the standard board games, including Monopoly, Scrabble, Clue, etc. There were dice games, like Yahtzee. Obscure games such as Masterpiece and Twixt.

My personal favorite was Tripoley, a combination of several card games that involves betting with chips. I love chips – stacking them up, the ridges around the edges meshing just so. The bigger the pile, the better. 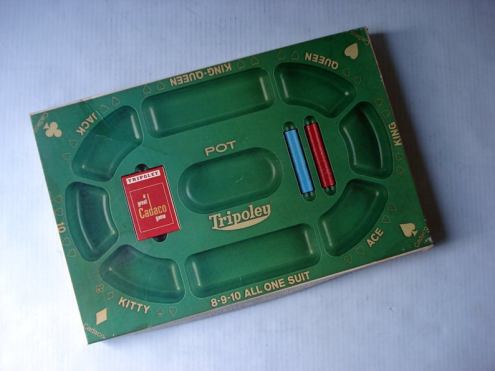 My brothers had a passion for the game Risk, where players try to achieve world domination by amassing armies and defeating rivals. And Little Brother became enmeshed in the Dungeon and Dragons craze for a while. I could never wrap my head around that one. Worse than trying to learn Bridge (shudder).

Some games called for a maximum of four players, so in a family of five, one person would sit out. With one game in particular, it was frequently me. Dad taught us a card game called “Solo.” My great-aunt Shirley told me that the Halse family (my dad’s uncles and aunts) would stay up until the wee hours playing this game.

You can find the rules here. I don’t recall using the bidding terms this site describes. Usually we just bid how many tricks we thought we had in our hands. If a person decides their hand is good enough to take at least 5 tricks, then they declare “Solo” and play against the other three.

Otherwise, the bid winner declares the suit that will be trump and names a card to establish partners. The partnerships are revealed through the play of the hand. 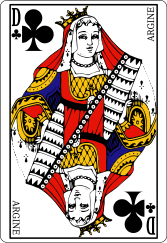 An odd feature of Solo is the high cards in the deck (which omits the cards 2-6 of each suit). The Queen of Clubs is highest, followed by the 7 of trump and the Queen of Spades. We didn’t place wagers as illustrated on the website, and I’m not certain how we kept score. But there is no designated end point to the game. If you wanted, you could play forever.

Of course the ultimate solo game is Solitaire. I confess to playing too much of it on my computer. But I used to play it with real cards and knew at least 5 different games besides the standard Klondike. I guess it’s fair to say an introvert like me doesn’t mind going solo.

Did/does your family have a favorite game? 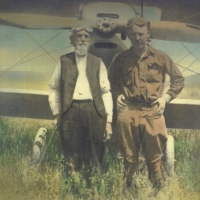 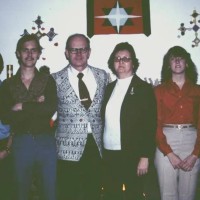 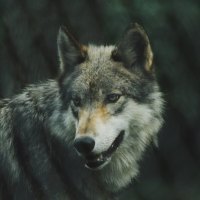 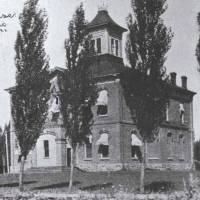 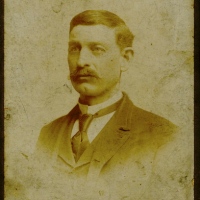 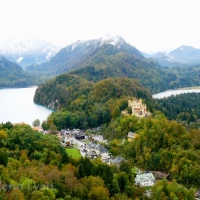 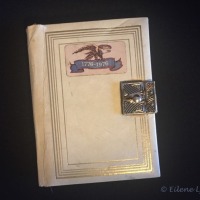 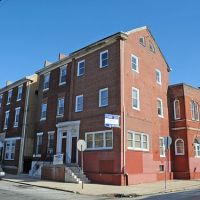 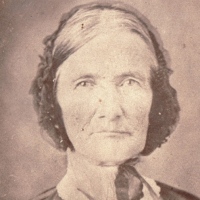 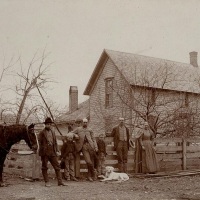