Illustration for “The Author,” one of 88 mid-19th century careers described in the two-volume Popular Technology or Professions and Trades by Edward Hazen, A.M.

If you’re looking for a detailed understanding of what it took to a butcher, a baker, or a candle-stick maker, Hazen’s books are just what you need.  You can also learn if you have what it takes to be a 19th century architect, gunsmith, or bookbinder.  These wonderful compendiums cover the gamut.  Hazen attempted to describe every known career path for the mid-century man.  He gives step-by-step methodology in most cases, and usually the history of each profession and trade as well.

No matter his position at birth, any man could aspire to whatever profession he seemed most suited for.  America was the  land of opportunity, after all.  With Popular Technology at hand, assuming he could read (or find someone to read it for him), he could match his talents with the job descriptions therein, and voilà, a new career was born.  It was like having your own personal guidance counselor.

Of course, it wasn’t really that simple.  Apprenticeships were usually required (and sometimes still are) in many skilled trades.  By the 1850s, special education and licensing were mandatory in most states for many professions.   Before that, in some places, anyone could declare themselves to be a doctor, for example.  Caveat emptor!

Hazen’s work is eminently readable.  You can get sucked into his world for hours.  Yours truly is wishing to be like the author above: spacious personal library, elegant furnishings, life of leisure, perhaps?

Here are a few excerpts: 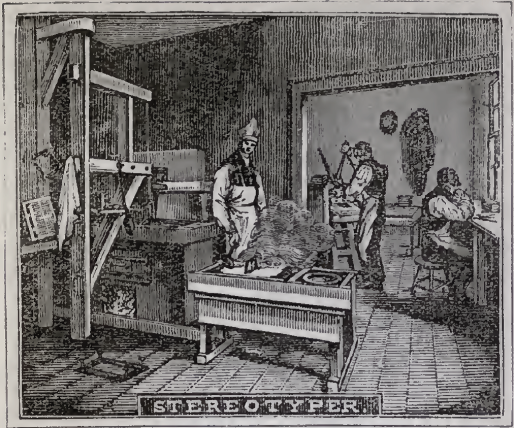 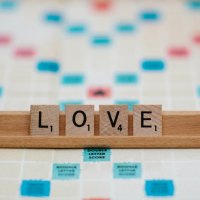 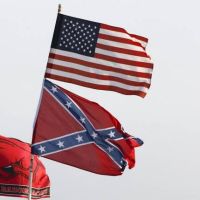