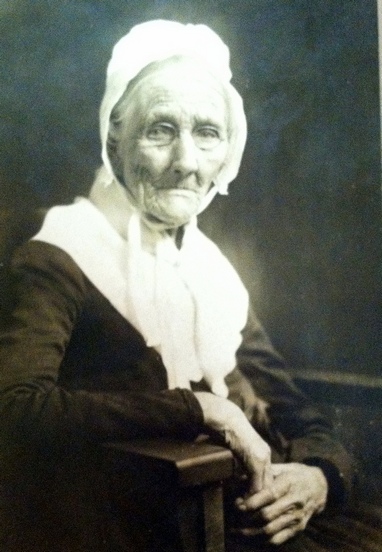 Part of me is convinced that my DNA is really up-to-snuff, at least as far as longevity is concerned.  Cancer is exceedingly rare in all my family lines, for example.  Both my parents are still living, now in their 80s.  But my brother fell victim at 55 to an undetected heart problem that appears to have come down our Crandall family line.  A sudden, massive heart attack in a seemingly healthy person.  He was not overweight or sedentary, though I wouldn’t say he had the best eating habits and he did smoke.

My father’s uncle died at 43 in the same manner, as did my father’s maternal grandmother, though she was in her 60s.  All on the Crandall family line.

I can cite numerous examples of my forebears who lived into their late 80s and 90s.  One even achieved some notoriety for reaching 106, though I don’t believe the evidence supports it.  I suspect she was really only 96 when she died.  Her name was Nancy (Ary) Self, and her photo was featured at the 1904 St. Louis World’s Fair in an exhibit of American centenarians, though she’d died in 1900 (above).

At a young age, she married a War of 1812 veteran named John Self.  He predeceased her by 41 years.  She also outlived every one of her twelve children. What’s notable about Mrs. Self is that she remained mentally sharp and relatively fit up to the end, just some physical decline in the last couple years of her life.

Which brings me to the real rub – quality as well as quantity of life.  I like to joke that I plan to live to 120.  In truth, that would be great, as long as I have reasonably good health.  This man (below) is my 3rd great-grandfather, Martin R. Smith.  He lived to 99, but suffered from severe dementia. 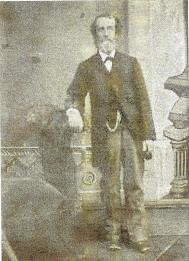 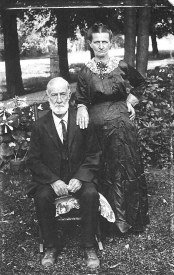 I have been grappling with this idea that is illustrated by my grandmothers: is it better to lose your mental capacity or your physical capacity in old age?  Of course, it isn’t really an either/or question.  It’s possible to lose neither or both.

This is Reatha (Gusso) Halse (below) and she lived to 87, but in her 80s she developed ALS, also known as Lou Gehrig’s Disease.  There was nothing wrong with her mind, but she was increasingly trapped in a body that simply didn’t function anymore.  To me, it looked like a sort of torture.  She seemed very unhappy about it. 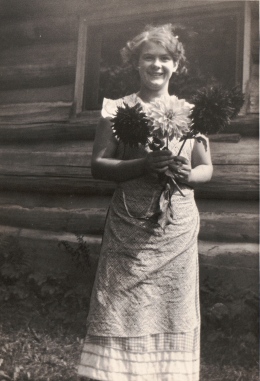 My other grandmother is Clare (Davis) Smith.  As she aged, she developed symptoms of Alzheimer’s Disease.  She lived to 91, but had to live out the very end of her life in memory care. 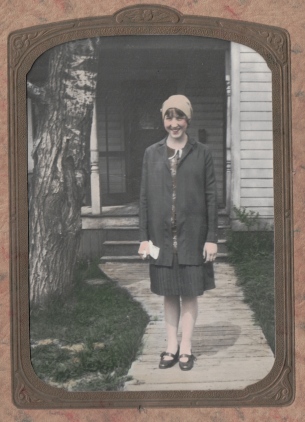 My mother is now suffering from severe dementia and lives in memory care as well.  She seems happy, but her very limited life would also feel like torture to me.  But in her condition, can she really relate to what her past, expansive life was?  If she seems happy, she probably is.

I dread the idea of developing dementia, but I think I would have to prefer it to physically wasting away while my mind remained sharp.  What are your feelings about it?

3 thoughts on “Longevity In My Genes” 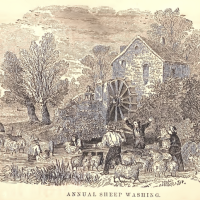