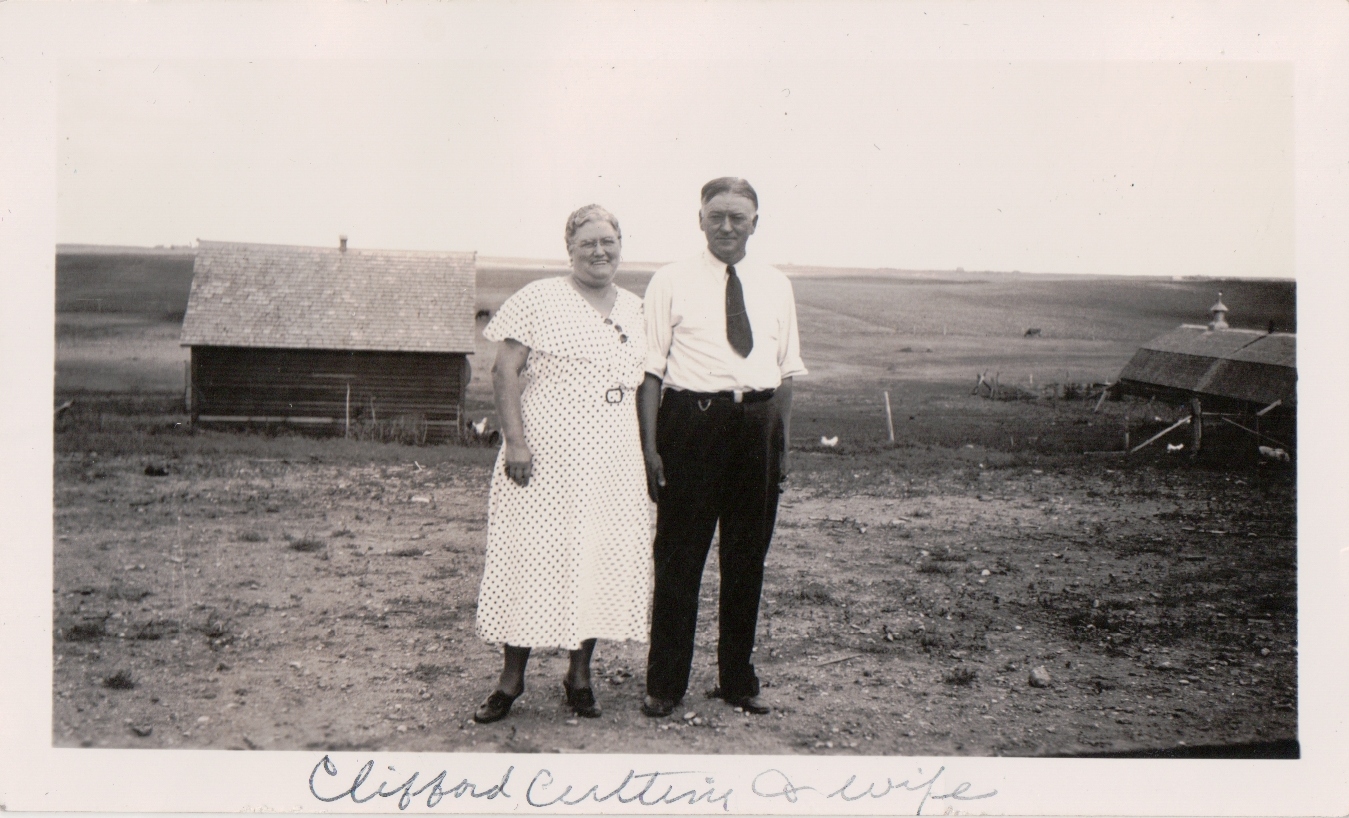 A couple weeks ago I shared the criminal case against Clifford G. Cutting, postal carrier. My inquiry to the National Archives (NARA) in Seattle and procurement of a death certificate are completed. You may be interested in what I’ve found – though I’m afraid it’s not what I’d hoped for.

NARA did not have a trial transcript for this case for a couple of reasons. At that time, transcripts were only created when an attorney requested and paid for it. In addition, there was no trial; Clifford Cutting pled guilty. He was charged with converting to his personal use the sum of $7.11 (about $129 in today’s currency).1

What I did receive was a copy of the indictment and a few other documents relating to his sentencing, but very little in the way of evidence. Cutting was indicted under the U.S. Criminal code, Title 18, section 355, dealing with embezzlement of public moneys. That section is no longer part of the code, but appears to be superseded by section 641, which certainly calls for more lenient sentencing that Clifford received.

“Whoever embezzles, steals, purloins, or knowingly converts to his use or the use of another, or without authority, sells, conveys or disposes of any record, voucher, money, or thing of value of the United States or of any department or agency thereof, or any property made or being made under contract for the United States or any department or agency thereof; . . .

The grand jury returned their indictment on September 26, 1939 and stated that Clifford committed the crime on June 19, 1939 during his time as carrier on Route 2 in Hood River, Oregon. The indictment was delivered to the U. S. District Court and ordered to remain secret until Clifford was in custody.

The judge issued a warrant for his arrest and fixed bail at $5,000. Who filed the complaint with the U. S. Attorney’s office, and why? Was there no way to deal with this matter a bit more discreetly?

Clifford Cutting was arrested on September 29 and was unable to raise bail. Therefore, he remained in jail until sentencing. Clifford appeared in court on September 30 with his attorney, Howard P. Arnest, and was then taken to the Multnomah County Jail.

Clifford was brought back to court on October 12 to enter his guilty plea. At that time, the court ordered that an investigation of the crime be conducted by Charles M. Charlton, Probation Officer for the District of Oregon. Sentencing would be delayed until Charlton produced his report.

Clifford returned to the court on November 9 and the U. S. Attorney produced the report from the probation officer. Why is there no copy of the report in the case file?

Clifford was given an opportunity to say why sentence against him should not be pronounced, given that he had entered a guilty plea. He gave no reason and was subsequently sentenced to the penitentiary for one year and a day. 3

As for Clifford Cutting’s death: this, too, shall remain a mystery. His death certificate is woefully incomplete. In fact, I don’t believe I’ve ever seen such an inadequate death certificate in all my years of genealogy research.

Why did he cross the river from Hood River to Underwood? Why did he die of “apoplexy” there – on the anniversary of his arrest? Who found him and where? The timing of his death is too coincidental. If he did have a stroke, the stress of recalling that horrible time most certainly could have been contributory.

Thank you to my cousin, Nancy, in Portland who checked the Hood River newspaper on microfilm at the historical society to see if we could learn anything more about this case.

Oddly, the paper had a small notice that Clifford had retired from his mail route in July 1939, but there were no stories about his arrest and incarceration. A man delivered mail to the community for 18 years and goes to prison over $7 and it doesn’t make the local paper? All we can figure is that the publisher had too much respect for Clifford and his family to print a story that must have been juicy local gossip.

After examining this evidence, I still come to the same conclusion. This case was a serious abuse of our “justice” system. Clifford Cutting should have been fined for this trivial crime and paid restitution. Imprisonment in a federal penitentiary with murderers and other serious offenders was grossly unjust – a punishment that did not fit the crime. I’m appalled that this man’s life was ruined for a single, minor infraction.

Read about The Death of Clifford Cutting. 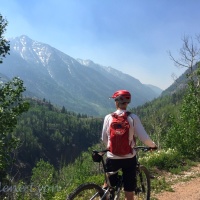 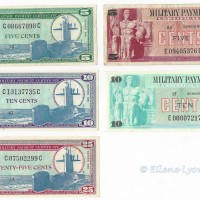 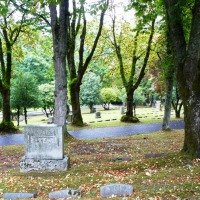 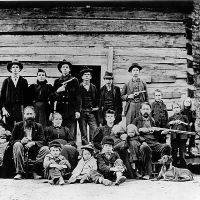