On a recent camping trip, I took the opportunity to discover portions of Colorado’s newest scenic byway (which continues into New Mexico). Called “Tracks Across Borders,” this byway follows the historic route of the narrow-gauge Denver & Rio Grande Railroad between Chama and Durango.

(I’m one of those people annoyed when state lines are called “borders.” Borders are between countries.)

The D & RG was the country’s longest narrow gauge route in its heyday. Most of the track has been pulled up. The rails never reached as far south as the founders intended—Mexico City—but it did circle through the San Juan Mountains and into New Mexico as far as Santa Fe.

The two sections remaining today are the Cumbres & Toltec Scenic Railroad (Chama, NM to Antonito, CO) and the Durango & Silverton Narrow Gauge Railroad, which anchor the ends of the new byway. It appears that the creation of this scenic route did not come with any funding for interpretive signage, so if you follow the route, don’t expect to find any, at least not in Colorado. Maybe New Mexico did a better job.

If you ride either of these historic trains, having ridden them both myself, I highly recommend shelling out for premium tickets. The basic fare will get you uncomfortable seats and access to open cars and the snack stand.

You can follow the byway starting at either end, or somewhere in the middle. I took Trujillo Rd. (Archuleta County Rd. 500) south from Pagosa Springs, a graded gravel/dirt road that follows the unspoiled, rural San Juan River all the way to Navajo Reservoir. You will pass the Trujillo Cemetery. Later, where the county road heads westward, you can continue south then east, past the Juanita Cemetery and on to Dulce and Chama, the New Mexico portion of the route. In poor weather, 4WD is recommended between Juanita and Dulce.

After a brief drive through Juanita (mostly a private ranch, the cemetery, and some abandoned buildings), I turned around and continued on toward Navajo Reservoir. Some old railroad bridges still exist along this stretch, where the Navajo River merges with the San Juan.

Soon you will come to Pagosa Junction, where Cat Creek Rd. meets the Trujillo Rd. There are numerous abandoned buildings, many associated with the rail stop here. I can’t call it a ghost town, exactly, because there are some residences nearby, as well as this church. The area is all part of the Southern Ute Indian Reservation.

When reaching the intersection with Hwy 151, you can make a side trip northeast to Chimney Rock National Monument, part of the Chacoan cultural network (be sure to check for open dates ahead of time). Turning south will take you to Arboles and Navajo State Park (Colorado side). There is plenty of camping available at the park.

Stay on 151 heading west through Allison until you reach Tiffany. Take La Plata County Rd. 328 south for about a block, then turn right onto County Rd. 321. Though not officially on the byway (which follows the highway), the railroad came this way. Just north of Tiffany is a part of the Old Spanish Trail (not accessible). You can visit a church on the state historic register and see several original town buildings nearby.

(On this map, blue is the driving route, purple is the Old Spanish Trail, red is the historic railroad route.)

County Rd. 321, a graded dirt/gravel road, will take you all the way to Ignacio, the next stop on the byway, but you might want to pause at Fox Fire Farms. They have a wine-tasting room with lovely gardens, farm tours, and sometimes live music. Though I’m partial to reds, my favorite Fox Fire wine is their summer Riesling.

In Ignacio, be sure to visit the Southern Ute Cultural Center & Museum and perhaps the casino (I’m not an advocate of gambling, but they have restaurants and a nice bowling alley, too). From Ignacio, you follow Hwy 172 and Hwy 160W to Durango and the narrow gauge railroad in historic downtown. There are many other things to see and do in the area, so plan to stay several days—and say “Hi!” when you get here.

P.S. The Putterer is back home now, so I probably won’t be on WP much for the next couple months.

37 thoughts on “Tracks Across Borders” 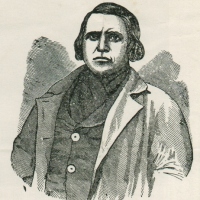 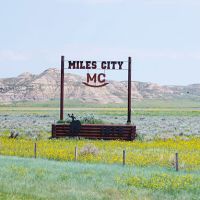 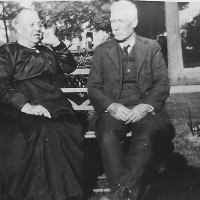 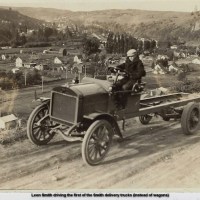 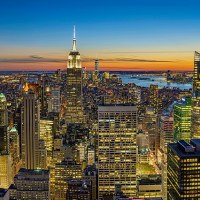