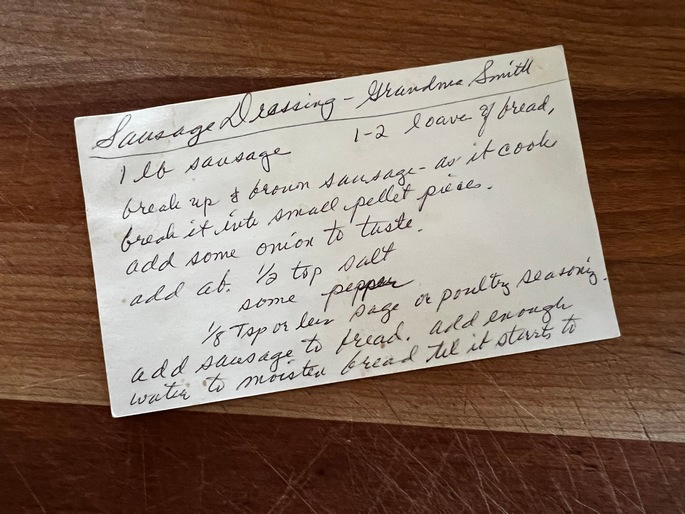 My mother handed down some written recipes, but they originated from her mother or mother-in-law. Though Mom had a home ec degree, she learned to cook in the era of convenience foods—very little made from scratch. The easier the better, as far as she was concerned. Taste be damned. 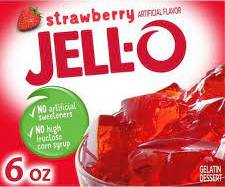 She did, however, teach me to make a few things from scratch without a written recipe. One of these was white sauce, sometimes called béchamel. She called it one of her “1-2-3 recipes.” Though I later referred to cookbooks to make white sauce, I never forgot that 1-2-3.

I’ve recently decided that her version probably called for: 1—cup of milk, 2—tablespoons of flour, and 3—tablespoons of butter. (Most recipes use equal parts butter and flour.) They are actually used in reverse order, so I’ll call it my “3-2-1 recipe”!

First melt the butter then add the flour and stir with a whisk. Mom had one shaped like a conical spring, which was like a toy to a child-cook. I find it works best to heat the milk in the microwave before slowly adding it to the mixture, stirring constantly.

Stir occasionally as the sauce thickens and add desired seasonings. White sauce can serve as a stand-in for heavy cream and I usually use it for pasta. It comes together quickly, so you can make supper in a pinch with whatever noodles you have available, or make a tuna casserole. If you add cheese, you can use it for creamy enchiladas or potatoes au gratin.

Aside from the aforementioned casserole, Mom used white sauce for a favorite Sunday brunch. Start with one or two hardboiled eggs per person. Separate the whites and yolks. Chop the whites and add to the sauce. Grate the yolks using a strainer. Pour the sauce over slices of toast and top with the grated yolk.

This delicacy has the creative name of “Egg on toast.” Mom liked it particularly around Easter when we had lots of hardboiled eggs around. Food coloring that stained the egg whites just made it a little more festive! 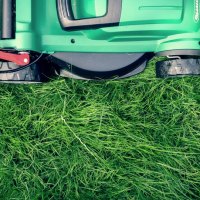 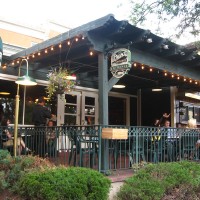 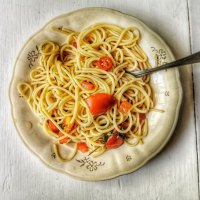 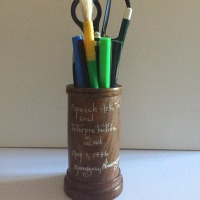